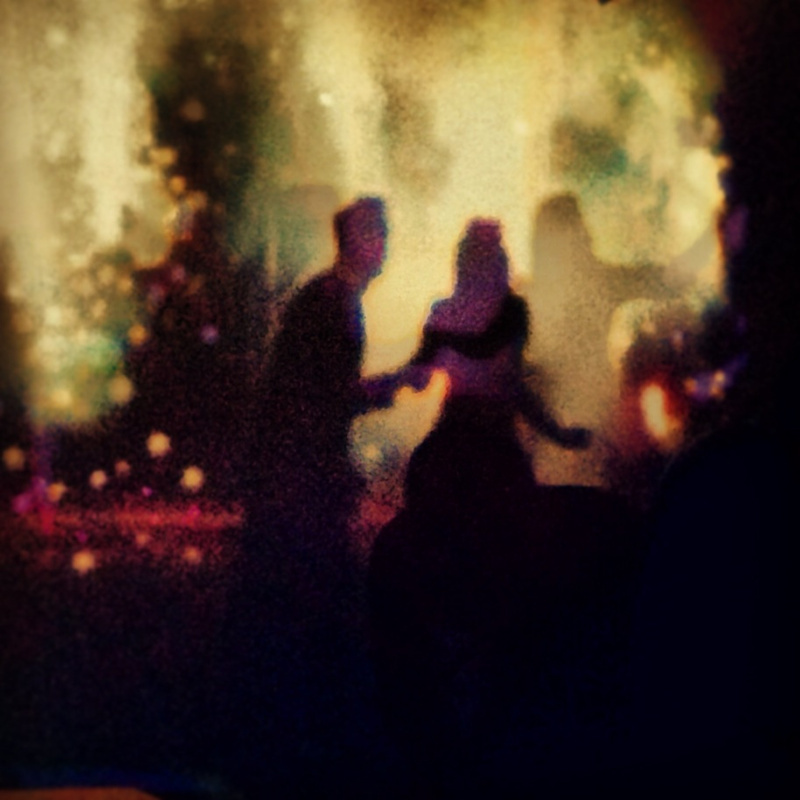 A couple of weeks ago, I was invited to the White House to attend the State Visit of the French President. Actually, it was a kind of contest the White House Instagram feed offered to all of its 260,000 followers. And I LOST. But you might ask, what business does a high school social studies teacher have with meeting President François Hollande, anyhow?

Good point. But instead, please answer this question: what business does the chief lobbyist of Comcast, David Cohen, have with meeting the French President? Maybe it has something to do with the fact that Comcast is about to buy Time-Warner cable? If this merger is approved, it would give Comcast, among many other advantages, "enormous power in negotiations with networks over licensing fees and in determining what shows reach consumers on mobile devices, laptops and television sets" as well as "flexibility to set the market rates" since it would be absorbing Time-Warner, its biggest cable competitor.

I wonder if the FCC and Department of Justice will approve the deal. Is there an emoticon for sarcasm?

Consider the following:
Hmmm. A kind of "Media-Industrial Complex", no? I thought the USA was all about capitalism and competition: higher quality products/services and lower prices. Furthermore, this merger of Comcast and Time-Warner would literally shrink the number of voices in the media landscape and allow Comcast to control almost 40% of broadband internet market. Thoughts? How do we (or should we) "cut the cord" of influence between government and industry?
Richard Prince vs Patrick Cariou from Spiro Bolos