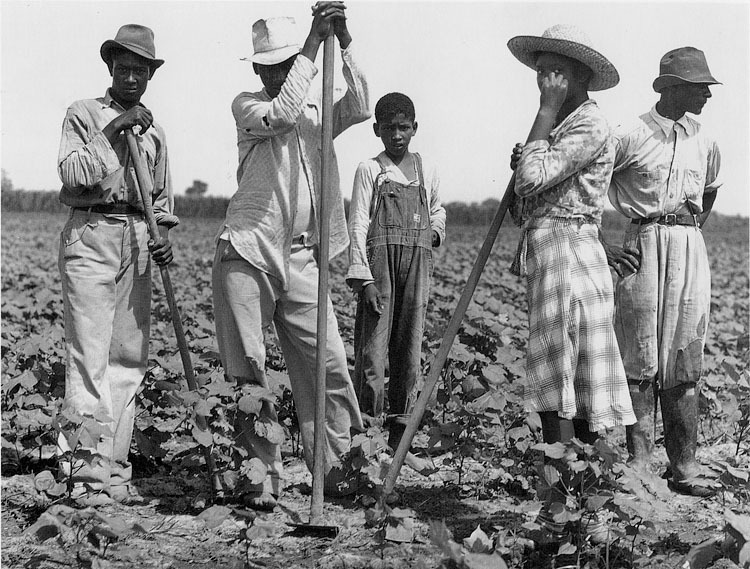 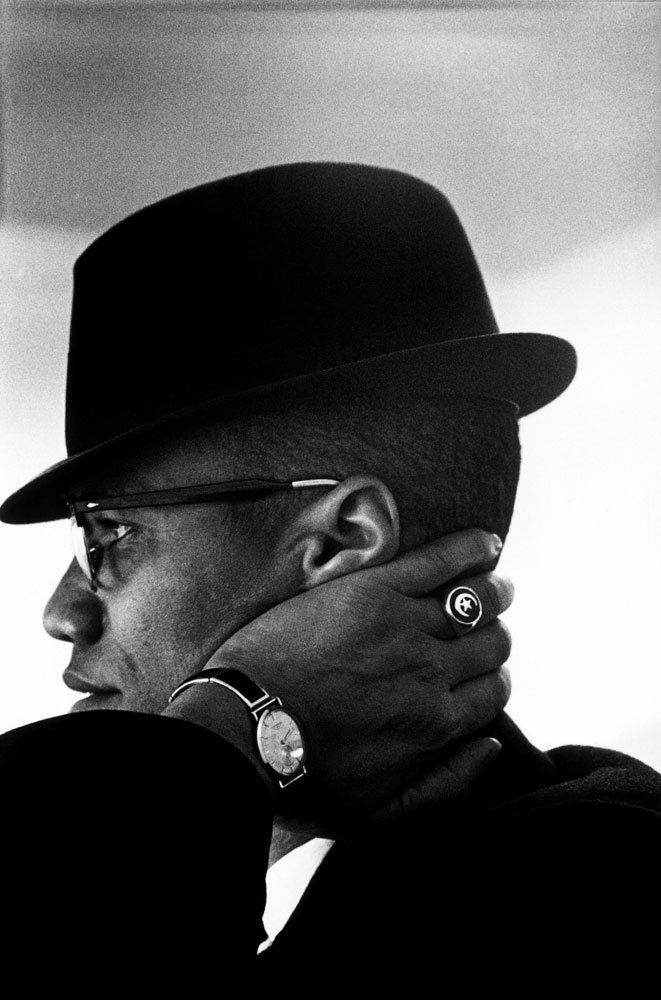 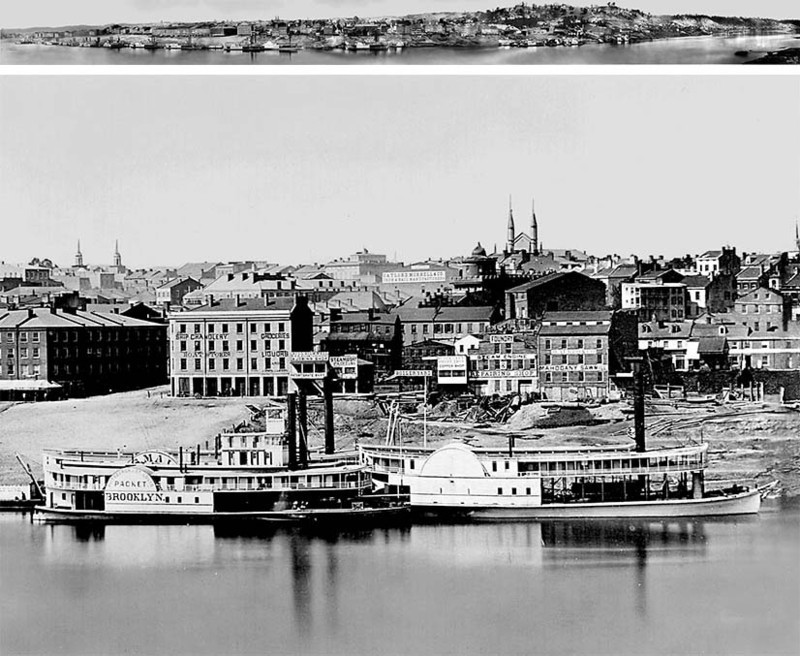 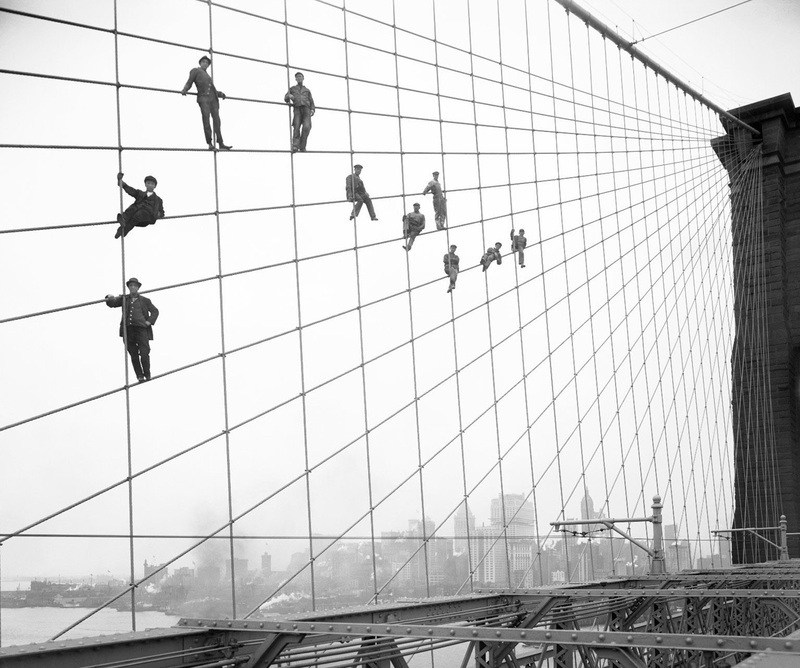 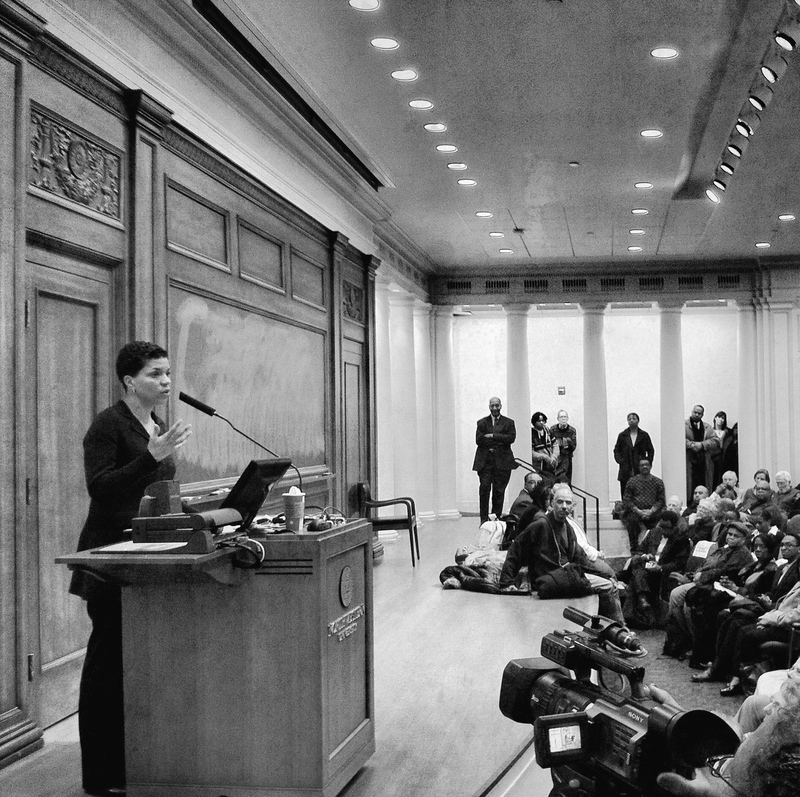 On the 48th anniversary of the assassination of President John F. Kennedy, Errol Morris explores the story behind the one man seen standing under an open black umbrella at the site. 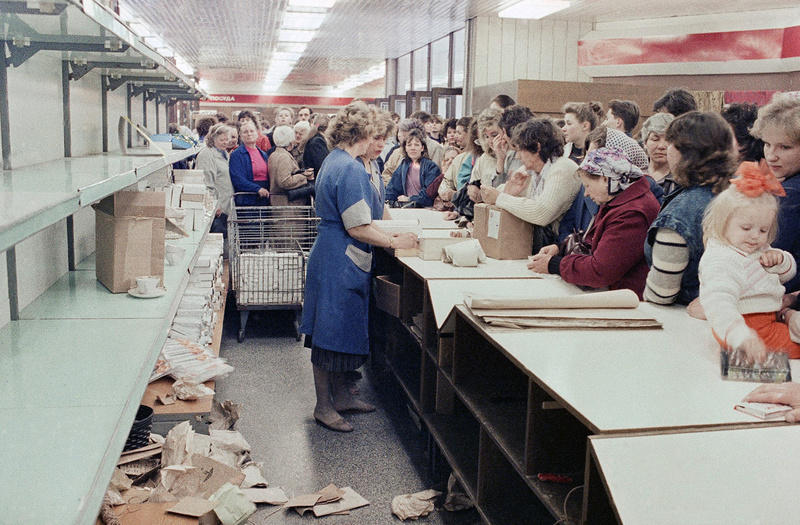 Twenty years ago, on December 25, 1991, Mikhail Gorbachev resigned as president of the Soviet Union, declaring the office extinct and dissolving the Union of Soviet Socialist Republics (USSR), a massive communist empire that had existed since 1922.

Download US_Sends_Troops_to_Uganda.mp3
ROBERT SIEGEL: The United States is sending troops to Uganda and some neighboring countries. The numbers are not big, about 100 American military advisors are going, but their job is significant. They will help to go after a notorious rebel group that has terrorized central African nations for decades: the Lord's Resistance Army, and it's leader, Joseph Kony.

In a letter to Congress, President Obama says some of these troops will be combat-equipped. NPR's Michele Kelemen is here to talk about this. And Michele, what exactly is the White House saying about this operation?

MICHELE KELEMEN: Well, you know, it was very surprising, Robert. It was such a low key announcement. All they did was issue this letter that the president sent to Congress, which explained that, though these troops will be combat-ready, they will not engage the Lord's Resistance Army unless it's in self-defense. Their main role will be to advise and offer intelligence to African troops that have long tried to counter this threat and President Obama told Congress that these troops will deploy to Uganda, South Sudan, the Central African Republic and the Democratic Republic of the Congo, so this just shows you how widespread this problem is.

SIEGEL: Well, tell us more about the problem and about Joseph Kony, why the U.S. is so worried about him?

KELEMEN: Well, the U.S. is worried about the group because it's been a major source of instability in this region and the State Department says the Lord's Resistance Army has murdered, raped and kidnapped tens of thousands of men, women and children. And to give you a sense about Joseph Kony, I spoke to Senator James Inhofe of Oklahoma. He's been advocating a much tougher U.S. response and, in this part of our interview, you can really hear why.

Senator JAMES INHOFE: A guy named Joseph Kony, some 30 years ago, a spiritual leader, put together this huge army and they started abducting children out of villages between 11 and 14 years old. He teaches the boys how to handle AK-47s and go through rigorous training. Then they have to go back to the villages and they have to murder their parents and their siblings, and if they don't do that, when they come back, they cut their noses off and cut their ears off and that type of thing. So this guy has been mutilating thousands of kids.

KELEMEN: And Joseph Kony is wanted, by the way, by the International Criminal Court for crimes against humanity for this use of child soldiers and also for abducting women and girls and turning them into sex slaves.

KELEMEN: Well, you know, Sarynof(ph) was obviously very pleased. He's saying it's coming fairly late. The U.S. has offered, over the years, intelligence support for Uganda, but just not enough. And human rights advocates were really quickly welcoming this news today, saying this sort of action is needed to protect these civilians who have been terrorized by this group for so long.

Activists said that, up to now, the countries in this region haven't - you know, haven't been able to go after Kony because they're just not well coordinated. They lack the intelligence they need, so they're hoping that this, you know, small group of U.S. advisors, but a very focused group of U.S. advisors, are going to be able to turn that around.

SIEGEL: Was there any further detail about who these advisors would be, what kinds of troops they are, or no?

KELEMEN: Not really yet. I mean, I'm told that there are about a dozen that are there so far and that they're going to be about 100 in total and then the other issue is that the LRA is actually quite small. I'm told that there's only about 500 of these fighters so far, but they've been just constantly on the move and threatening different countries. So the hope is to bring all these countries together to focus their attention on this.

Copyright © 2011 National Public Radio®. All rights reserved. No quotes from the materials contained herein may be used in any media without attribution to National Public Radio. This transcript is provided for personal, noncommercial use only, pursuant to our Terms of Use. Any other use requires NPR's prior permission. Visit our permissions page for further information.

NPR transcripts are created on a rush deadline by a contractor for NPR, and accuracy and availability may vary. This text may not be in its final form and may be updated or revised in the future. Please be aware that the authoritative record of NPR's programming is the audio.

Thanks to Katina for her lobbying efforts and Kira for her advocacy! 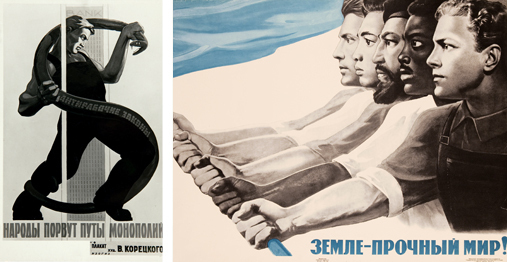 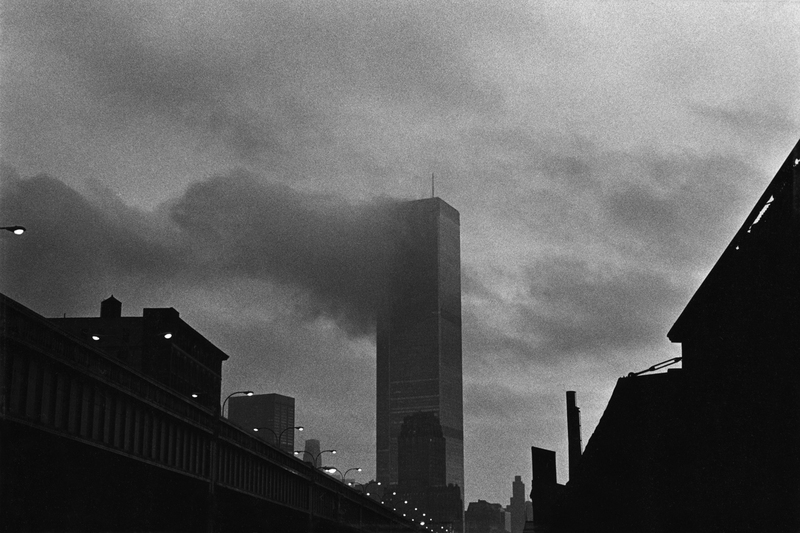