The printed word rocks. Let’s see a PDF do that. pic.twitter.com/8vU31PvwTr

#disarraychallenge @lowtheband From Duluth, MN's own Low: "Create a video for our new single "Disarray".
Reply to this post w/ your youtube link and include #disarraychallenge for a chance to have your video featured on our @YouTube channel + get a signed copy of our new record 'Double Negative'. Submission window open until 9/14."
Low's latest album, "Double Negative" will be released September 14, 2018 on SubPop: https://megamart.subpop.com/releases/low/double_negative

Wow. Thank you @spirobolos for this awesome photo at the @OurRevolution Gubernatorial Forum on Sunday. #Pawar2018 pic.twitter.com/2qfLGR55JT

A new Wilco song called "All Lives, You Say?" is available for immediate download with a charitable contribution via @bandcamp [link in profile]. Proceeds will go to the Southern Poverty Law Center, in the memory of Jeff Tweedy's father, Robert L. Tweedy (1933-2017). "My dad was named after a Civil War general, and he voted for Barack Obama twice. He used to say 'If you know better, you can do better.' America - we know better. We can do better." - Jeff Tweedy

Per your requests:
Here is the DC Bars Opening Hours Guide for the Comey Hearing for Wednesday eve-thursday AM pic.twitter.com/vx52fyKPuD 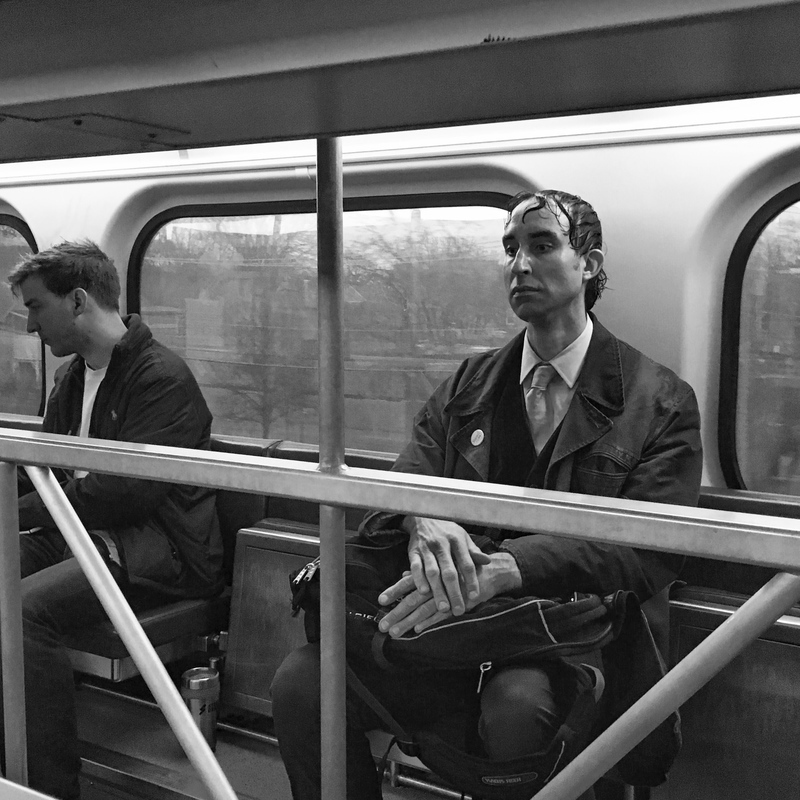