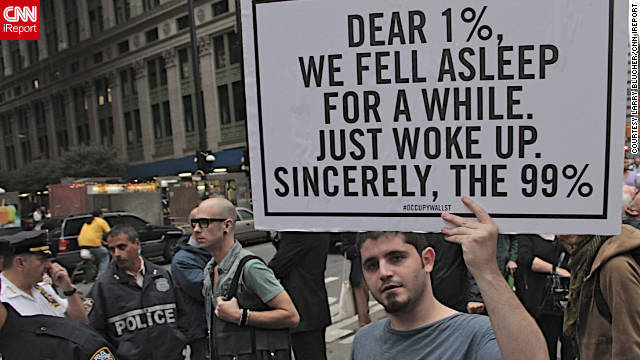 That's because, unlike a political campaign designed to get some person in office and then close up shop (as in the election of Obama), this is not a movement with a traditional narrative arc. As the product of the decentralized networked-era culture, it is less about victory than sustainability. It is not about one-pointedness, but inclusion and groping toward consensus. It is not like a book; it is like the Internet. 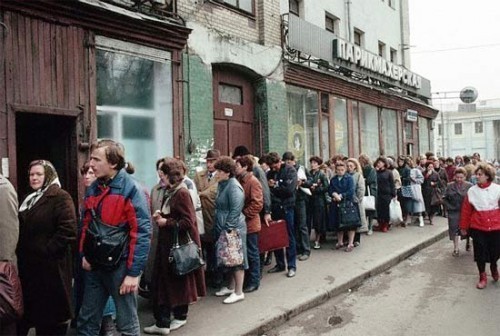 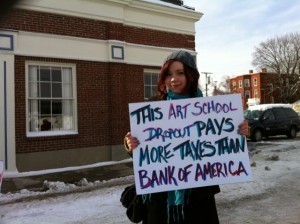 Tip of the hat to Bret Willhoit for finding this one.

After suffering aggressive cyber attacks last weekend, Assange removed his "cablegate" site from servers in Sweden and purchased a new home for it on Amazon's web hosting service. On Tuesday, Amazon talked on the phone with the office of Sen. Joe Lieberman, chairman of the Senate's committee on homeland security.

Shortly thereafter, Amazon booted WikiLeaks. The senator responded with a statement: "I wish that Amazon had taken this action earlier based on WikiLeaks' previous publication of classified material. The company's decision to cut off WikiLeaks now is the right decision and should set the standard for other companies WikiLeaks is using to distribute its illegally seized material."

This is not the first time Lieberman has demanded that an American internet company take down controversial material. Last time, the outcome was different. 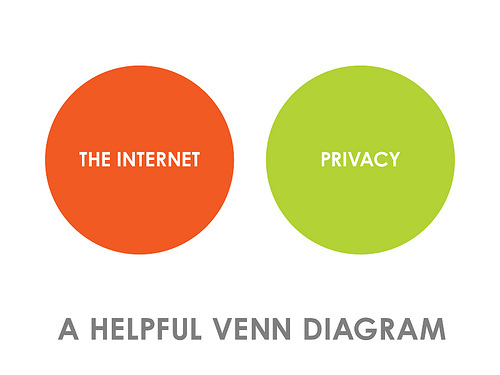 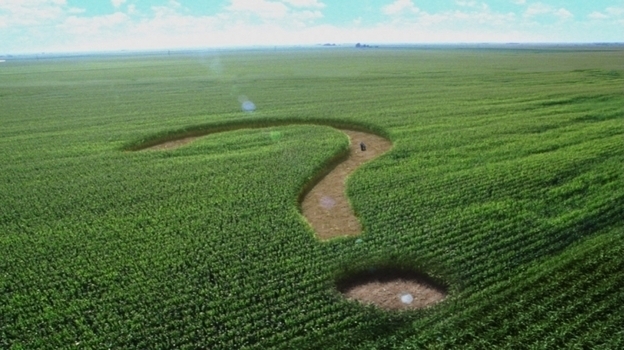 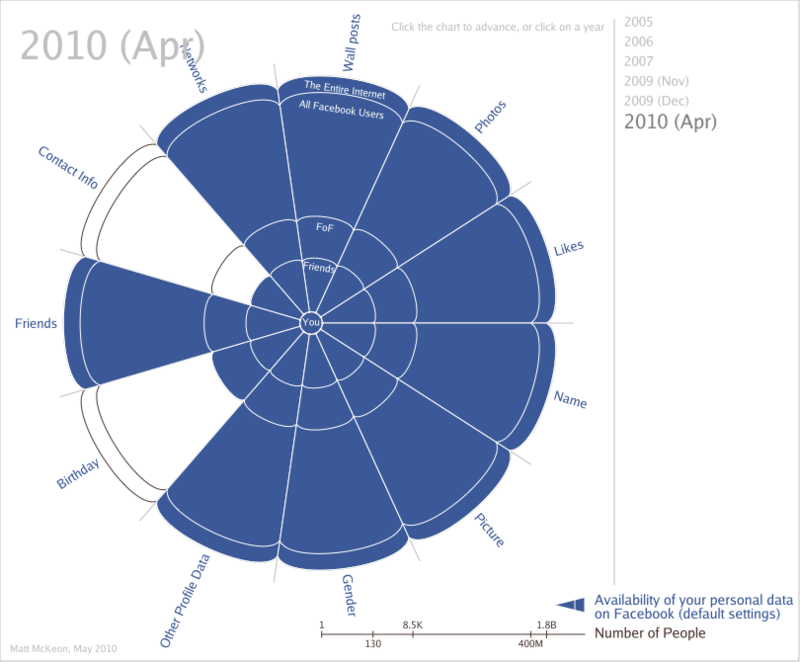 This pattern library is dedicated to Dark Patterns: user interfaces that have been designed to trick users into doing things they wouldn’t otherwise have done.

Normally when you think of “bad design”, you think of laziness or mistakes. These are known as design anti-patterns. Dark Patterns are different – they are not mistakes, they are carefully crafted with a solid understanding of human psychology, and they do not have the user’s interests in mind.

The purpose of this site is to catalogue various common types of Dark Pattern, and to name and shame organizations that use them.